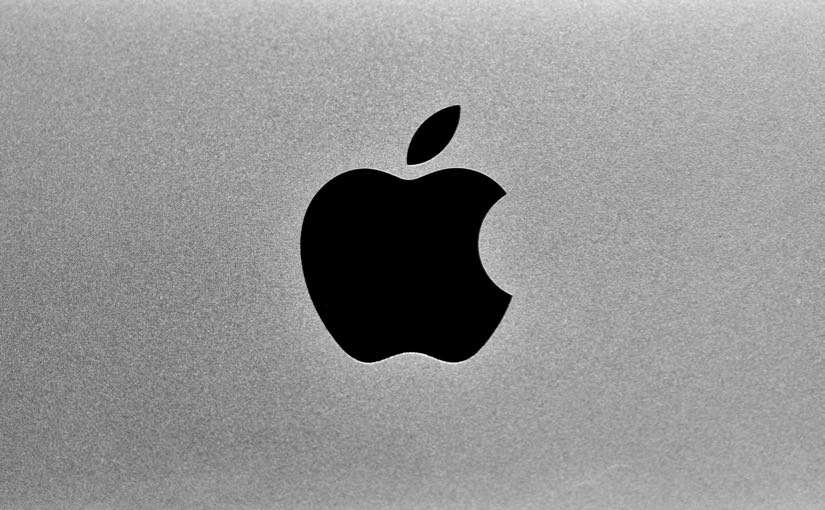 I kind of fell off the posting wagon with this series of Mac updates, so this one has notes that date back to January/February. Still, I wanted to share them. 🙂

New to this series? Start the journey with day one, or go back further to why I wanted to buy a Mac in the first place. Here’s how month three went.