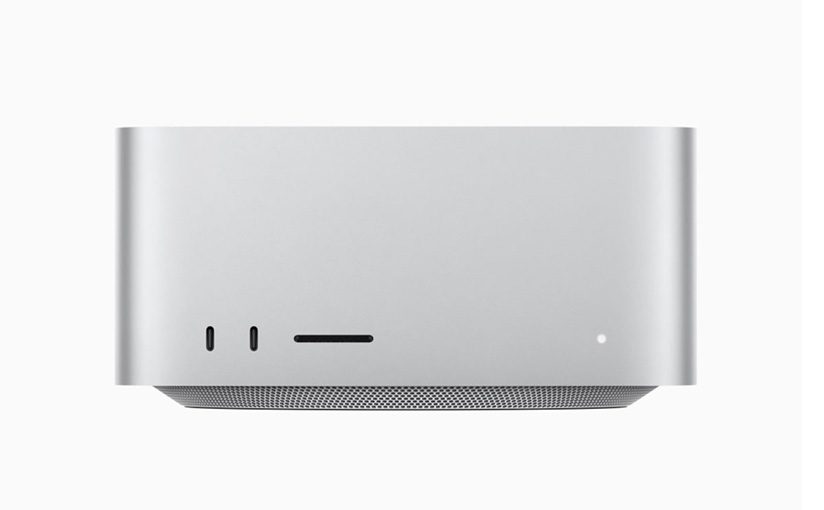 My first computer with an Intel 286 processor was three decades ago, and my last was the MSI gaming laptop I split the cost of with my son featuring an Intel Core i7-11800H. In between I’ve had various flavours of Intel and AMD CPUs, overclocked most of them, and all have behaved in basically the same way: the harder you push them, the more power they need, the more heat they generate, and the louder the fans get to keep the chips from heat damage. As the Mandalorian would say “This is the way.”

When I recently purchased my Mac Studio with the M1 Max processor (10 CPU Cores, 32 GPU Cores), it was my first foray into the world of Apple Silicon in the desktop/laptop realm (my M1-powered iPad Pro 11 doesn’t really count). I’d been using an aging Core i7 iMac workhorse from 2015 until this purchase, and it behaved like any other machine with an Intel CPU: max speed = heat + noise. h265 video exports from Final Cut Pro would take forever.

Enter the Mac Studio. It behaves in ways I don’t understand, seemingly breaking all the rules we’ve accepted as immutable over the past 30 years. For instance, when the Mac Studio is idle, the fans spin at around 1326 rpm. In a perfectly silent room, I can hear it – but just barely. At first this irritated me slightly because my 2015 iMac was 100% silent when idle. It’s certainly not loud — the fan on my Google wireless charging stand is louder — but I can hear it.

That slight irritation faded immediately when I put the M1 Max processor under load…because what I saw didn’t make sense.

What you’re seeing above on the left is me using Handbrake to transcode a 50 GB 4K MKV file to a smaller h.265 4K 10-bit file. It’s punishing to the CPU — all cores are firing hard, but temps are only up about 20%…and the fan speed increased by a mere 12 rpm. This isn’t a one-off glitch either: I’ve done 50+ MKV transcodes on my Mac Studio and no matter how hard I push it, I never hear the fan get any louder. And the total power draw while under max load? About 52 watts. 🤯

Apple’s M-series silicon isn’t the best possible maximum performance silicon out there — the top-tier chips from Intel and AMD will match or beat it in some circumstances — but on a per-watt basis, and while staying cool and quiet…Apple has done something really special with their M-series chips and I’m thrilled with my Mac Studio so far.