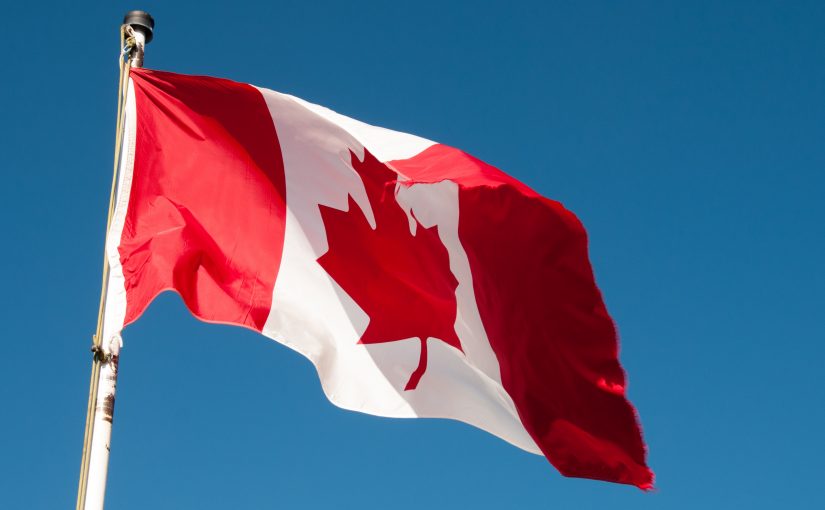 I don’t often delve into politics or healthcare economics on this blog, but I’d spent some time writing up a reply on a Facebook thread that I felt was worth re-posting here. The single biggest struggle I’ve had since moving to the USA has been the healthcare system. It’s…insane. The people who have lived in it their whole lives don’t all grasp how insane it is. This response was written to one such person who brought up the Canadian tax system and said the taxes were too high.

Yes, you pay more taxes in Canada. But you know what you don’t need? Basic healthcare insurance. Guess how much I had to pay out of pocket in 2015 for health insurance? Just under $10,000. My employer also paid $5300 above that cost, so figure $15K all-in to insure two non-smoking adults and two kids. Oh, and another $6500 off my paycheque for the HSA because I’m on a high-deductible plan and I have to pay for ALL my healthcare until I hit the deductible for the year (which is about $2000 per person or $6500 for the family I believe). The HSA is a great invention, but since it’s only for healthcare, it’s another healthcare cost – so figure I’m paying $21K per year so my family has healthcare coverage…yikes! The only good thing is the HSA rolls over each year and helps people save for the more expensive years of healthcare. And that I can pay for dental stuff with it – which of course I have ANOTHER plan for the costs me $1300 a year for. Oh, and vision…

Now, for those extra Canadian taxes, you get a lot more than basic healthcare: paid maternity leave for a year, child care tax credits, and a lot of other things that help families out. I’ve seen several articles that compare lower tax rates + out of pocket expenses to higher taxes + no/less out of pocket, and the former is more expensive (here’s one article). The US system is based on the smoke and mirrors system of “Hey, look, lower taxes! Don’t think about the fact that your health insurance is eating up a big chunk of your paycheck or that your medicine is so expensive…”.

And it’s worth pointing out that I haven’t heard horror stories about people in Canada going bankrupt and having to move in with their kids due to healthcare costs. Healthcare costs are the #1 reason people go bankrupt in the USA. People get WIPED OUT by their hospital bills without expensive insurance. And people stay in terrible jobs just because of the health insurance – they can’t afford to do what they want for work because of healthcare costs. [since originally publishing my comment, I found this Snopes article that points to some data showing people in Canada can go bankrupt due to healthcare costs, so it’s not as clear cut as I originally thought.]

The Canadian system certainly isn’t perfect, I’ll grant you that. There are complaints about it, and sometimes long wait times for procedures if you’re not in critical need. What many people don’t understand (and what the Liberals here leave out when they talk about it) is that it doesn’t cover drugs or dental. Most Canadians still have a drug plan and a dental plan. But on the whole, do I believe it’s a better system than the US? Yes, having experienced both, I honestly prefer the Canadian system. It doesn’t leave people behind to die.

An article from 2009 says 45,000 people a year in the USA die due to lack of healthcare coverage each year. Where’s the moral outrage for your fellow citizens? Why is it OK for 45,000 people to die every year because they can’t afford to see a doctor and get help? Almost half a MILLION people each decade. That’s a tragedy to me.

I don’t understand, honestly, how you can look at the US system of health care and say “Yeah, this is the best system in the world.” The rest of the world has rejected the idea of making money off people’s suffering – only the USA keeps profit as the central motive in healthcare. To me, that’s immoral. And why I rail against the idea that things are “just fine” here.