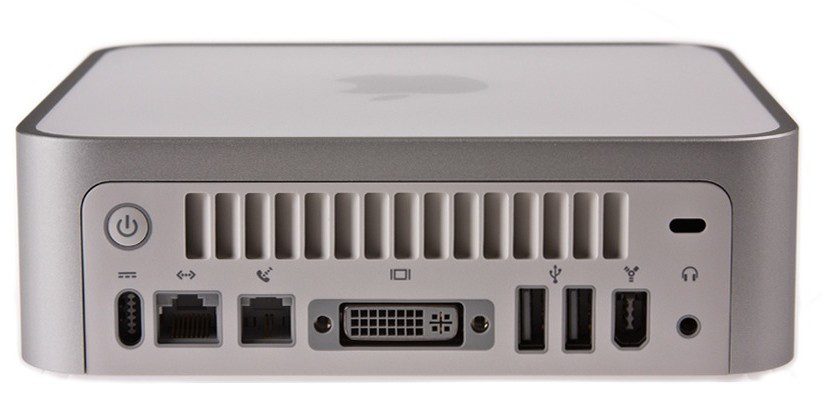 I was searching for an Apple-related video I did a long time ago, and came across this quote of mine that Gizmodo published over a decade ago:

“The most impressive thing to me about the iPod shuffle is the price point – $149 for 1 GB of flash storage is a lot of bang for the buck. The usual impressive Apple styling is there, but I’m dubious on the lack of a screen – what if you actually want to listen to a certain song? The Apple hype machine spit out some pretty text about how cool it is to be “random”, but I wonder how well that will work in real life…

Based on what I’ve seen so far, the Apple Mini is quite impressive. I’m blown away by how small it is – I was expecting some sort of Blade-sever-esque size, but the Apple Mini makes my Shuttle XPCs look like a full tower. The specs for it are absolutely pathetic (167 mhz bus speed? I can type faster than that), but people aren’t going to buy one because it will their fast, main computer. They’ll buy one as a second or even third computer, something to compliment what they already have, or to fit into a tight space. Hell, I’ve never owned a Mac (and frequently smack Apple around) and even I’m considering picking one of these up. The Apple OS has always intrigued me, but the price point always put the idea of getting one on the “When I get $2000 that I have nothing better to do with” shelf.”

It’s amusing to me that a decade ago I had the same conflicted feelings about Apple hardware, and now, ten years later, I’m finally taking action on my idle threat of picking one up. What can I say, it takes me a while to make a decision like this!

Also amusing to me is that a decade ago, I was being quoted between the likes of the Senior Editor of Playboy  and the Editor in Chief of Laptop Magazine. Now I’m an anonymous cog in the AT&T machine. 🙂

Photo courtesy of The Shrine of Apple.