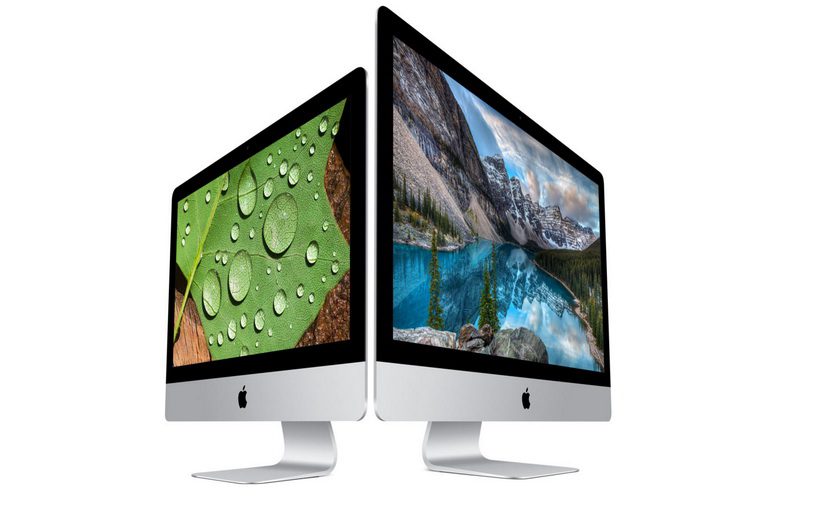 If you missed part one of this riveting tale of geek suspense, read it first.

I suspect I’m not alone in this statement: as my life has become more complex – especially since having two kids – I’ve come to value simplicity and things that just work more than ever. When I was younger and had the luxury of spending a whole day troubleshooting a tech problem, it was fun. I relished the thrill of conquering a challenge and learning new things along the way. Especially back when my full-time job was being a computer geek that had a broad variety of experiences with Windows hardware, digging into a problem and coming up with a solution worthy of publication was part of what I did, and who I was as a person. Since 2011, that hasn’t been my career any longer, so the appeal has lessened over time.

I still relish learning new things of course, but when I’m pressed for time, I’d rather solve it and move on instead of doing battle with obscure technology issues. I’ve long heard the mantra “Macs just work”, but I dismissed it as mostly hype. After all, my Windows PCs “just work” too…though if I’m being brutally honest, they only “just work” because I’m the one taking care of them and keeping them tuned and running smooth. Windows, for me, is a stable, fast platform with rarely an issue. But that’s only because I take extraordinary care to tune my machines like a Formula 1 race car and am careful about new apps and changes. Sitting down in front of most of my relative’s Windows PCs is a better indication of the average state of affairs for the platform. It’s rarely pretty. END_OF_DOCUMENT_TOKEN_TO_BE_REPLACED