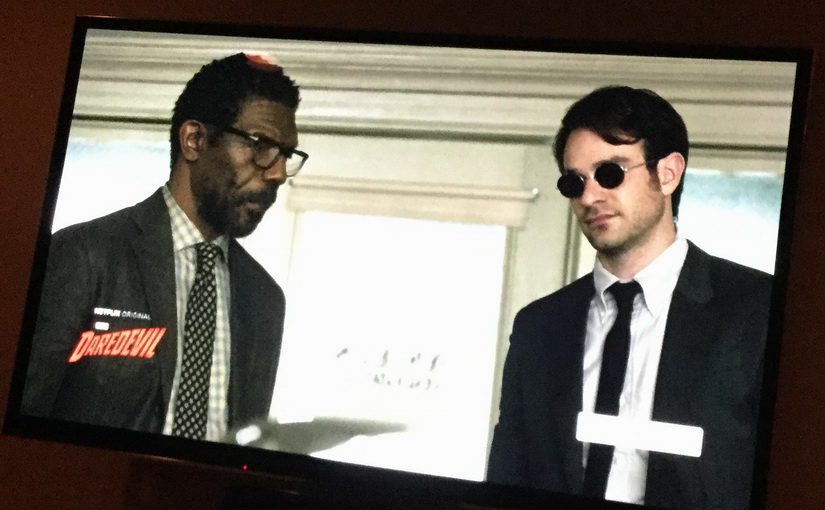 Case in point: last night season two of Daredevil was launched, and in typical disruptive fashion Netflix released all the episodes at once for binge watching. What was more interesting to me though was the four minute season one recap they started automatically playing when I hit play on episode one of season two. In four minutes I was reminded of all the major plot points of season one, and I can go into season two enjoying that context. It was wonderful! END_OF_DOCUMENT_TOKEN_TO_BE_REPLACED