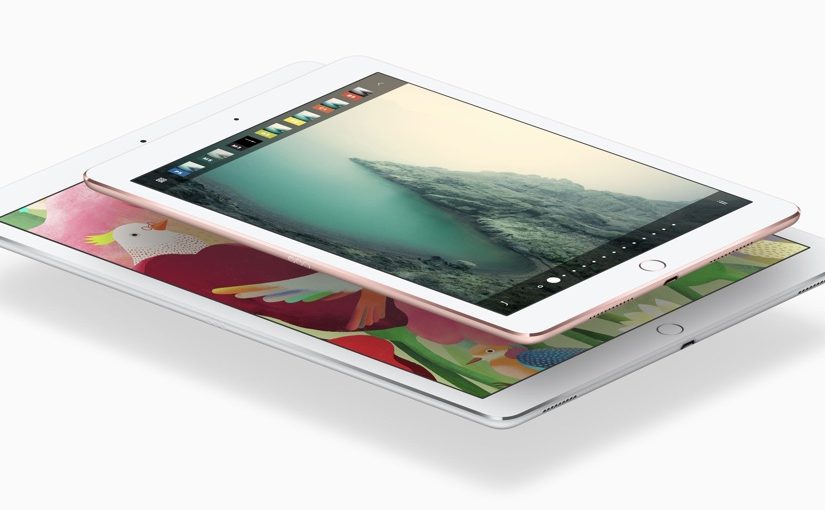 For me, there are three reasons why my iPad still can’t replace my laptop – and they aren’t what you might expect (such as not having an always-attached keyboard). END_OF_DOCUMENT_TOKEN_TO_BE_REPLACED 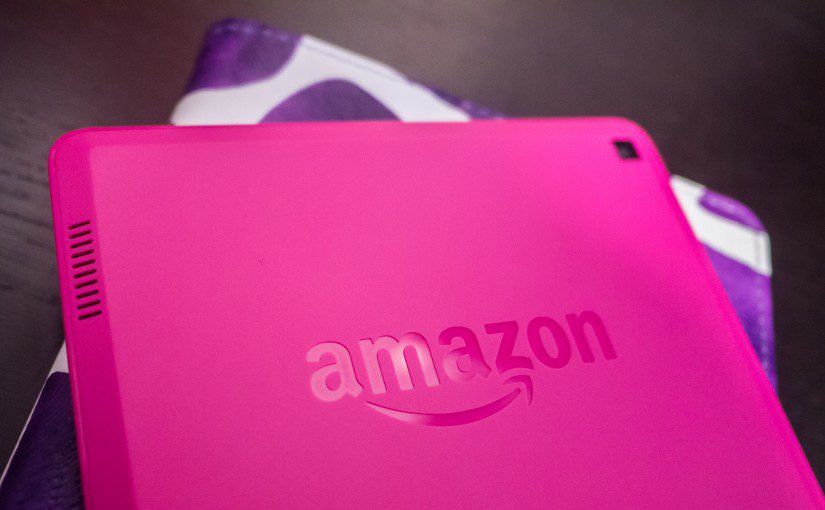 When my daughter fractured her leg earlier this year and was put in a large cast, both my wife and I thought we’d have 6-8 weeks of us carrying her around, plunking her down someplace, and her staying there wanting to be entertained. She wasn’t yet two years old (so not old enough for daily screen time) but we decided to make an exception on a short-term basis and buy her a Fire HD 7, complete with a purple giraffe skin case. Here are my thoughts on this device after having it in our family for a few months. END_OF_DOCUMENT_TOKEN_TO_BE_REPLACED