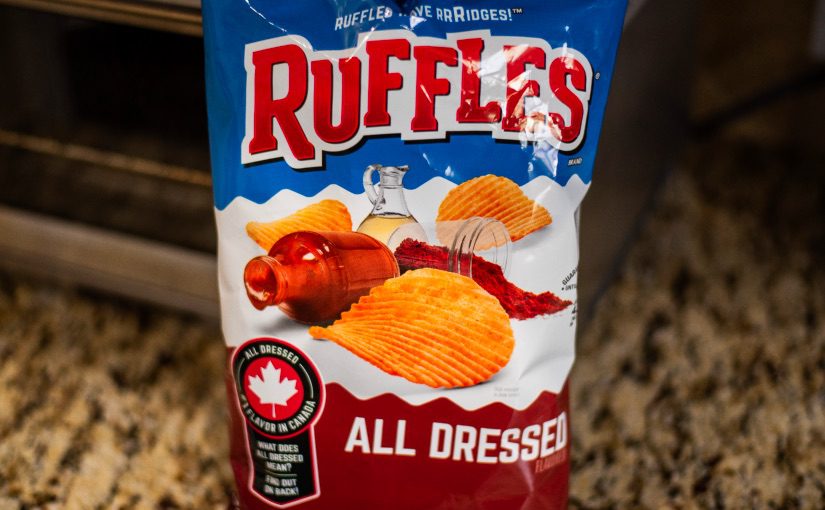 One of the things you quickly figure out when you move to another country is that there are certain things you’ve taken for granted. When it comes to food, you’ll spend the first few shopping trips assuming that you’re just not finding the thing you bought back home. Then, after you’ve been to a few different grocery stores you’ll realize that thing you want to buy just isn’t sold in the country that you now reside.

We’ve lived in the USA for almost eight years now, and there are still things we could buy back in Canada that are missing from grocery stores in the Seattle area where we live. Some of these include Bicks Dill Pickles, pierogis, Alphagetti, Smarties, Caramilk chocolate bars, Tim Horton’s coffee, scotch mints…and two kids of potato chips that are everywhere in Canada: ketchup chips, and all dressed chips.

Ketchup chips being missing from the land of the free in particular are a mystery, because what goes better together than french fries and ketchup? Most people here react strongly (read: negatively) when the idea of ketchup flavoured potato chips are mentioned, but everyone we’ve let sample them have liked them quite a bit.

It’s not like we eat chips every day, but when you have a craving for your favourite flavour of chips you want to be able to buy them. While ketchup chips are still not available anywhere we shop, I was strangely excited to see that all dressed chips were now something we could buy! Sometimes it’s the little things in life that make you smile. 😁 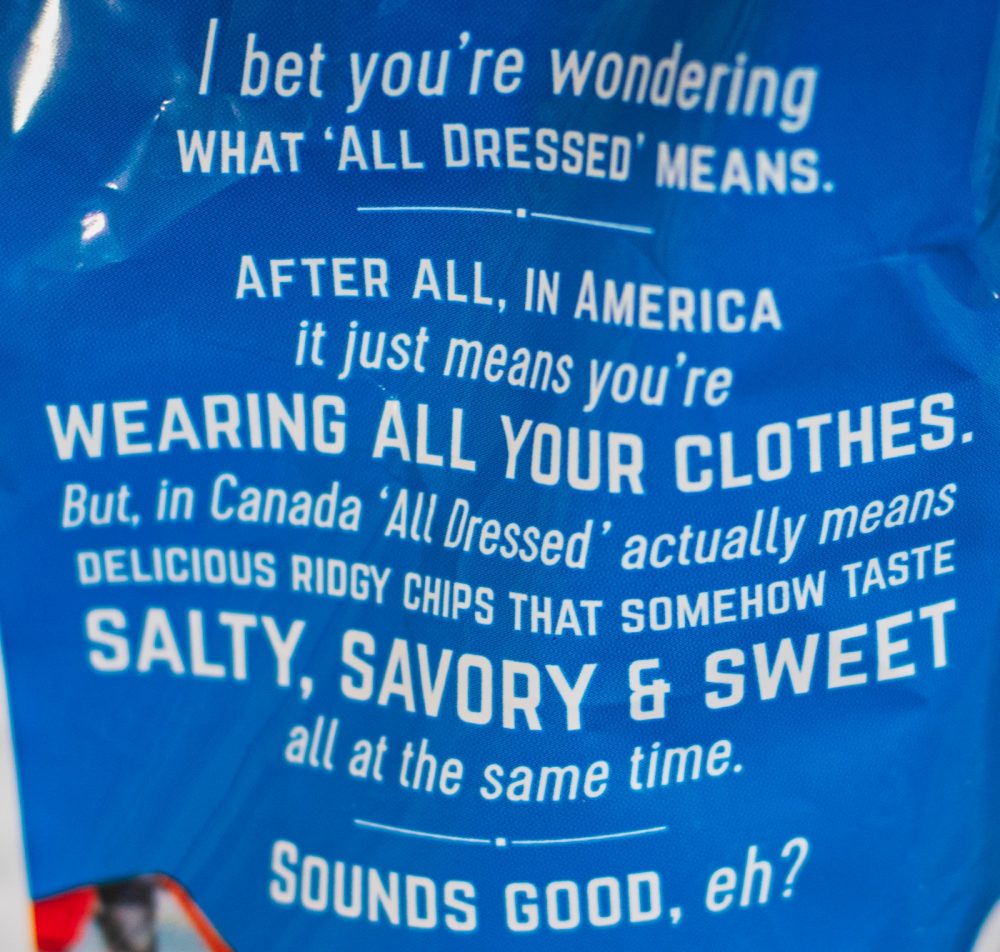 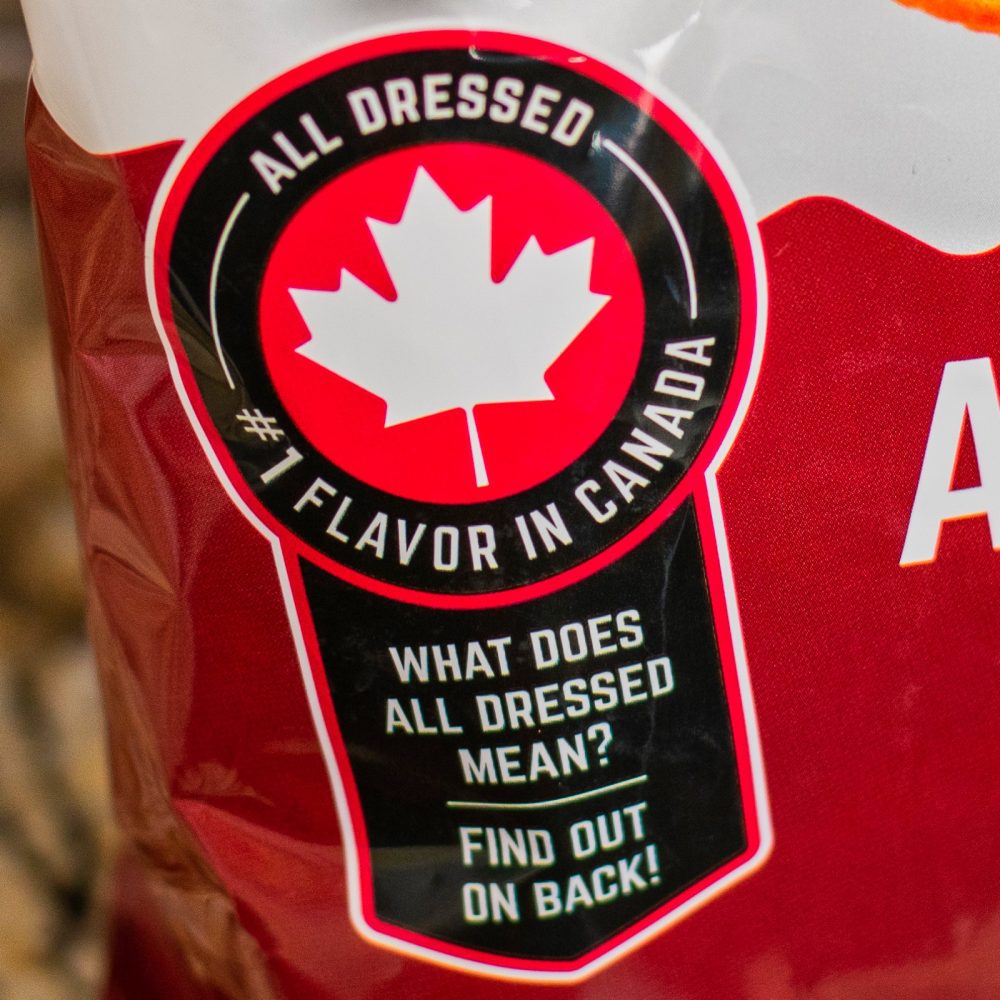