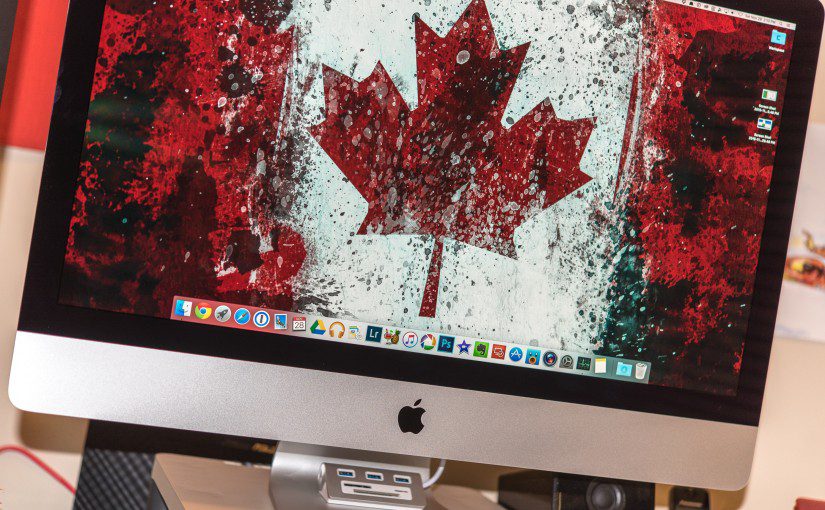 I have a new Mac-related post coming up, but I wanted to finish off this series first (yes, it’s long overdue!). After month four, I started getting into a groove, and had fewer questions and issues – thus fewer things to write about. There were a few things though that came up, and so I give you the final entry in this series. In some cases I’ve added updates if things have changed since I first wrote these 6-10 months ago. It’s fair to say that things have smoothed out since the first six months. 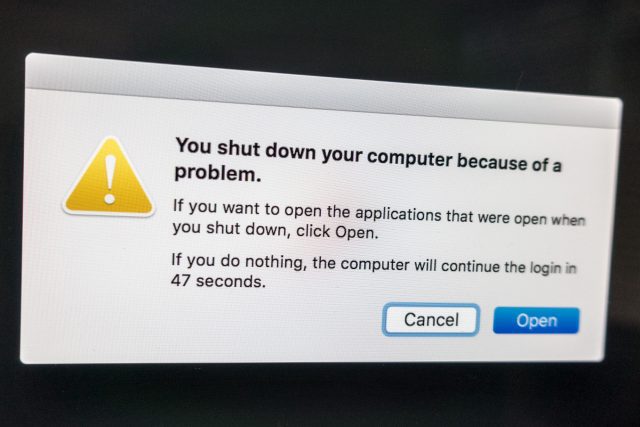 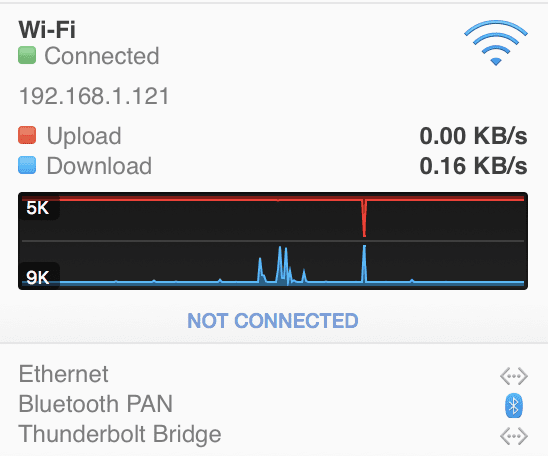 And that’s a wrap! I’ll do a separate post on my overall experience in adding macOS into my computing life – overall though, it’s been a very positive change. I don’t dislike Windows by any means – I just feel like I can be more productive doing the things I like to do on macOS more.