It’s been awhile since I’ve posted the last update in this series, but I’ve continued to make notes – let’s call it a “Mac Diary” – and I wanted to share my ongoing journey. Note the title change – I no longer feel like a Windows user sitting in front of a Mac, I feel like a Mac user now. My 2008 self might choke my 2016 self for writing that, but such is life. I think Jeff Bezos would be proud. 😉

I still have my Windows 10 laptop, and I still really like using Windows 10, but I can truly say I’m cross-platform now. Quad-platform I suppose, as I use Android phones and tablets, Windows computers, iOS tablets, and an OS X computer. I still have so much to learn about OS X, but I’m getting there. Onward with the explorations! 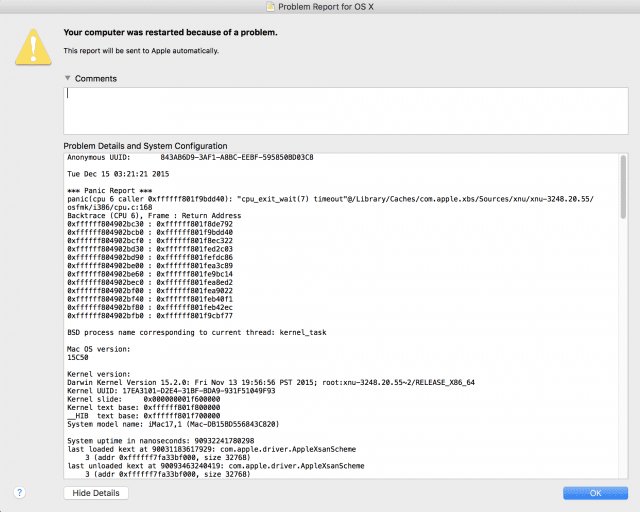 New to this series? Start the journey with day one, or go back further to why I wanted to buy a Mac in the first place. Here’s how month two went.